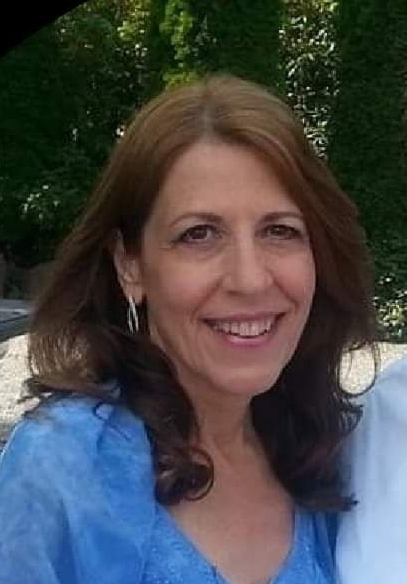 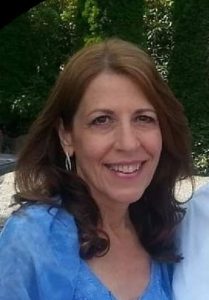 Christina E. Diana, RDN, CDN, is a Registered Dietitian and a nutritionist who previously worked as the director of the Food and Nutrition department at Nassau University Medical Center in East Meadow, New York.  Prior to her administrative position as director, she worked as a Clinical Dietitian.

As a clinical dietitian in a large teaching hospital, she became a proficient provider of medical nutrition therapy ranging from recommendations for patients in the behavior health units to parenteral and enteral nutrition in the ICUs.  She also served as the hospital’s Pediatric dietitian.

Besides her in-depth experience with the elderly at the hospital, Christina also provided nutrition support to residents at A. Holly Patterson Extended Care facility in Uniondale, New York.

Christina acquired extensive experience and expertise working with residents who were mentally challenged and physically disabled with a multitude of swallowing issues at Caswell Center in Kinston, North Carolina.

Her expertise became especially useful when she worked as an independent contractor for the assisted living facilities of FREE in Old Bethpage, New York with many of the same disabilities.

While in North Carolina, she became part of a consulting team and taught weight loss at the Dupont Plant in Kinston.

Simultaneous to working in a hospital, Christina has also been teaching patients at Long Island Diabetes and Endocrinology in Babylon, New York since 2013, which is now part of Stonybrook Medicine in Stonybrook, New York.

Sign up to keep current on health trends & news